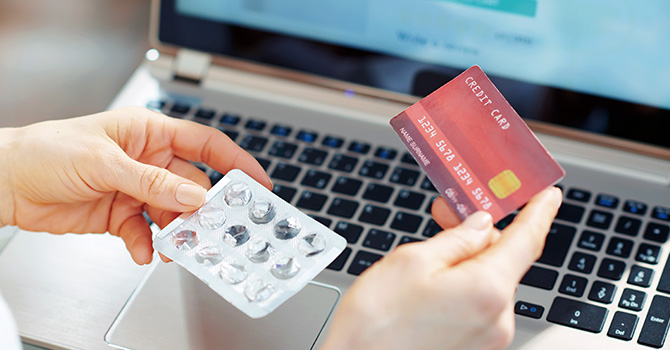 We conducted a representative consumer study to investigate the effects of Amazon Pharmacy’s potential market entry in the UK, France, and Germany. The conclusion in all three markets surveyed is clear: current players should prepare for the oncoming tidal wave.

Ever since Amazon acquired PillPack in 2018, and relaunched the online pharmacy as “Amazon Pharmacy” in the US in late 2020, speculations about a possible expansion into the European pharmacy market have been widespread. The UK is predicted to be first on their list, since Amazon already filed for trademark with UK authorities in 2020.

To better understand the repercussions of a potential launch of Amazon Pharmacy in Europe, we surveyed 3,000 adults of all ages, genders, and backgrounds, in the UK, France, and Germany, to find out if they would buy from Amazon Pharmacy and why.

Would consumers be open to buying pharmaceutical products from Amazon Pharmacy?

The short answer is yes – with some differences across geographies.

On the one hand, for stationary and online pharmacies and retailers, this would likely further reduce their customer base and revenue. On the other hand, it might lead to further positive spill-over effects into Amazon’s non-pharmacy offering by promoting traffic and facilitating cross-selling on their sites.

What is it that would drive customers to buy from Amazon Pharmacy?

Across geographies, customers would mainly buy Amazon Pharmacy products for reasons of convenience and price. Such as, free and reliable delivery, and having the ability to combine purchases with other products.

What speaks against purchases of pharmaceutical products from Amazon Pharmacy?

Amazon’s market power is also named as a top reason against the pharmacy by German consumers. As expected, price is the least relevant argument against Amazon Pharmacy.

From these results, it can be assumed that the launch would have serious implications for all three markets surveyed. By gaining significant market share, the brand would be in a strong negotiating position, especially with over the counter (OTC) manufacturers.

There is also the possibility that Amazon could broaden its offer to sell OTC generic medicines under its private label “Basic Care” – as it did in the United States. This would put further pressure on manufacturers of easily substituted products and generics.

What can manufacturers do to prepare?

Are you concerned about the effects Amazon Pharmacy could have on your business? Would you like to get further insights on the results of our study? Don’t hesitate to get in touch with our experts!