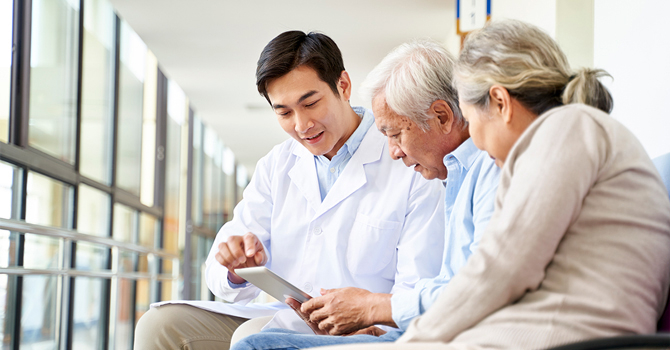 Commercial health insurance (CHI) has an increasingly important role to play in China’s healthcare security system. City CHI has been the latest wave taking off across over 100 major cities, offering new opportunities for innovative therapies to accelerate access and improve affordability. Large pharma players would benefit from a holistic view and forward thinking to assess how CHI fits with their China strategies and plan ahead.

Shanghai launched its city CHI in May 2021, and within two months it enrolled over seven million subscribers –37 percent of the city’s population.

Shanghai was not the first to launch its city CHI. In fact, it was a late mover after over 100 cities launched their own versions of CHI. There are certain advantages as a late mover though, learning from the successes of others to optimize Shanghai’s own design and rollout to achieve maximal impact.

CHI has always had a role to play in China’s healthcare security system, and policies have been evolving toward encouraging and accelerating CHI developments:

Partly as a result of the strong policy support, CHI has seen strong annual growth at over 20 percent over the past two decades, first driven by major diseases insurances, and then by medical care insurances in different forms, with city CHI as the latest wave.

City CHI first came onto the stage in 2015, with Shenzhen as the first city to launch its pilot:

While great in concept, city CHI has not been an immediate sure-fire success:

Since then, several new versions of city CHI have emerged, with some featuring higher annual premiums in the 100 RMB range, and others posing strict criteria on pre-condition exclusion and renewal terms:

Building on the success factors while addressing the limitations of pervious CHIs, the latest wave of CHIs have made optimizations to the design and rollout, as seen in the cases of Guangzhou Suisuikang, Hangzhou Xihu Yilian, and Shanghai Huhuibao:

Leading pharmaceutical companies were quick to realize and capture the opportunities with city CHIs:

Besides facilitating access and coverage for innovative therapies at a city level pre-NRDL, city CHI could also play an important role in the multi-channeled access solutions, and improve access and affordability across life cycle stages:

Capturing city CHI opportunities does require an in-depth understanding of the landscape, as well as strategic foresight, early preparations, and effective engagements with the key stakeholders along the CHI value chain. Moreover, as the China CHI landscape is dynamic and still rapidly evolving, pharmaceutical companies may consider proactively shaping the policies and spearheading innovative engagements toward improving treatment outcomes, participating in disease management, and contributing to health management, by working closely with key partners to address the unmet needs in China’s healthcare system. In that regard, new opportunities are abound, and may go well beyond the immediate benefits of CHI formulary listing city by city.

In summary, CHI will have an increasingly important role to play in China’s healthcare security system, and offers new opportunities for innovative therapies to accelerate access and improve affordability. Large pharma players would benefit from a holistic view and forward thinking, to assess how CHI fits with their China strategies and to plan ahead accordingly.