Hi Freschta, thank you so much for agreeing to tell us more about your passion! Could you first introduce yourself and say what you do at Simon-Kucher?

Of course! Hi, I’m Freschta. I’m a recruiting coordinator in our Zurich office. I started at Simon-Kucher last January, so I’ve been here for a year now!

Rumor has it that you have quite the hidden talent…

Not so hidden anymore, actually. My passion is singing. When I was younger I participated in The Voice of Switzerland, proudly finishing as a semi-finalists. I then entered The Voice of Germany in 2019 and made it to the final.

That’s amazing! When did you first discover this gift?

It all started in primary school. I always liked singing. My friends would comment on my voice saying that I had talent. When I got older, around 15 years old, I performed for the first time in front of the whole school – which was around 600 people. That’s when I got the bug for performing.

It was a big reason why I auditioned for The Voice of Switzerland when I was 17. That was hard because I was at school at the time, so I had to juggle a demanding competition with my studies – which were my first priority. I was really proud that I was able to get to the semi-finals, despite this challenge.

Some years later, I decided to go bigger and audition for The Voice of Germany. I was older, and wiser, and knew what to expect from having been on The Voice of Switzerland. It was still challenging in an extremely rewarding way, but everybody’s under pressure in these sorts of competitions. 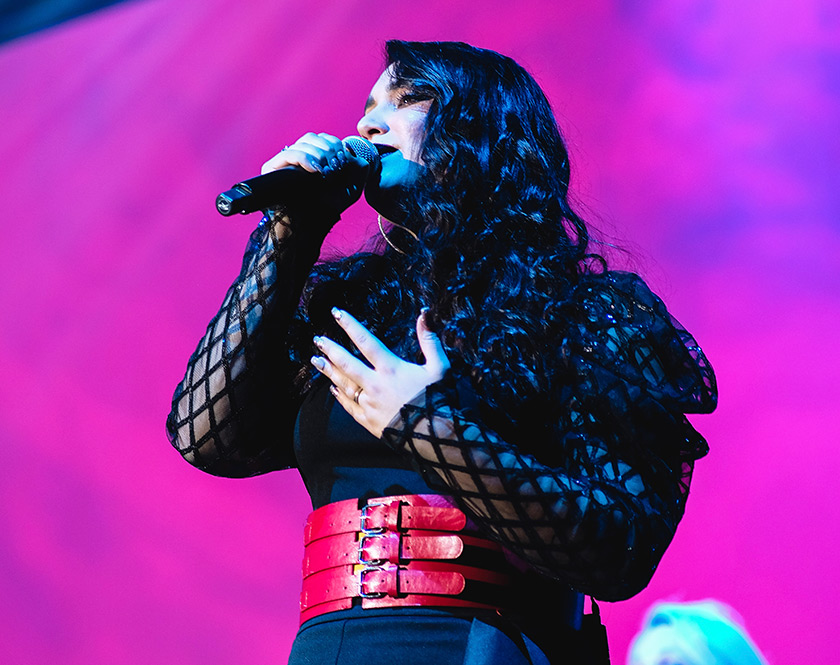 Do you think the competitions helped you in your musical career?

Oh sure! But, sadly, the pandemic hit as soon as the finals of the Germany competition were over. So, I couldn’t make the most of the wave of popularity that often comes after these shows.

I met some amazing people, though, and I do have some singles that have been released this year. I also had my first live show since the start of the pandemic in December, so I’m excited for what 2022 will bring.

How do you juggle continuing your music career and working at Simon-Kucher?

Actually, one of the main reasons I love working at Simon-Kucher is the freedom they give you to pursue your own projects. Not only are there opportunities to grow and develop professionally, but they appreciate when people work on their personal growth too.

So, yeah, I feel the work-life balance is excellent here, which makes it easy for me to continue pursuing my passion. 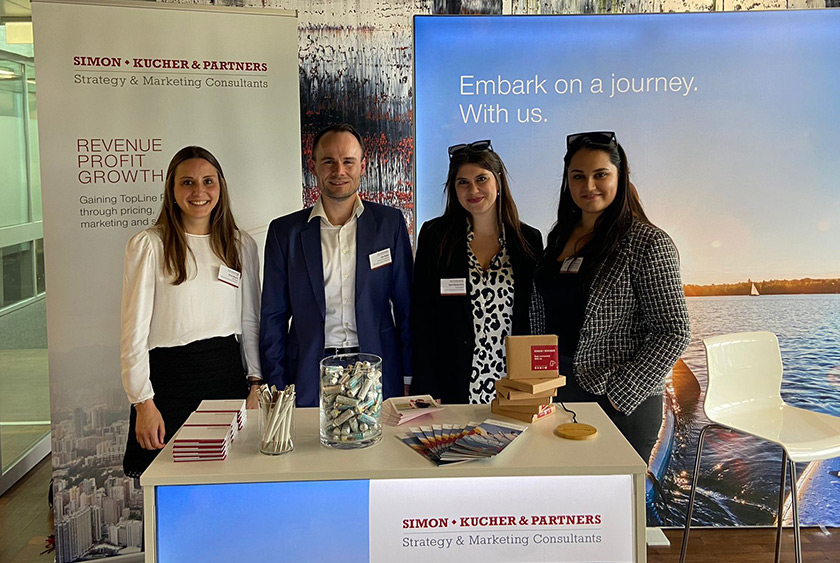 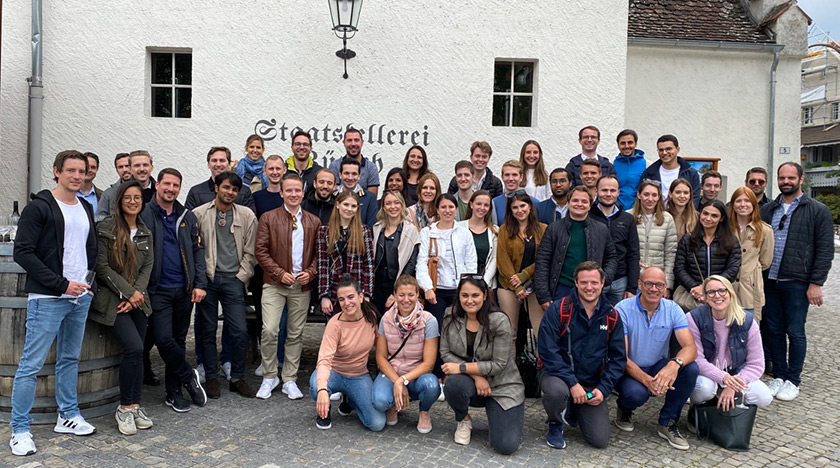 Are there any skills that you’ve learned from your passion that you apply to working at Simon-Kucher?

Growing up, I used to be terrified of presenting and public speaking but performing for millions of people during both competitions has taught me how to manage that feeling better.

I also realized that everyone gets nervous. During The Voice of Germany final I had the absolute honor of singing with Dua Lipa, and even she was nervous before the performance. So, that’s helped me to both manage it and understand that I’m not alone.

I can also handle pressure much better. The Voice requires contestants to learn a lot of songs in one week, take part in thousands of interviews, and be in front of cameras almost every day.

The interviews, especially, were an important learning experience. I’m not very open, but you have to learn to give the audience something for them to get to know you and root for you, but not so much that makes you uncomfortable. At the same time, we never knew what questions they were going to ask us, so you had to think of an answer on the spot.

It was hard, but it definitely helped me develop useful skills both for working at Simon-Kucher and for life in general.

What advice would you give to anyone wishing to jump start their music career?

Just be yourself, trust yourself, and know who your true friends are.

Thank you, Freschta for telling us about your amazing talent today. If you would like to check out Freschta’s music, you can find her on Spotify here.