With 36 years of global experience and more than 10 years in Asia-Pacific, Simon-Kucher was proud to host TopLine 2021 APAC, its largest event to take place in APAC to date. TopLine 2021 APAC, a digital, all-industry flagship event, is where forward-looking commercial executives focus on drivers of top-line growth, such as digital strategy, offer and product strategy, pricing, and sales.

This half-day conference, was geared towards professionals looking to develop their revenue base, bring their business model for digital products and services to the next level, monetize their digital products and services more effectively, fortify sustainable profits, and grow an engaged customer base in an increasingly dynamic business environment.

An exciting schedule empowered attendees to share ideas with their peers across markets and to learn about the latest tools and approaches for continued growth. This conference unveiled growth opportunities for a multitude of enterprises and provided insights, methods, and commercial trends rarely shared in a public setting.

Scroll
Who is presenting? 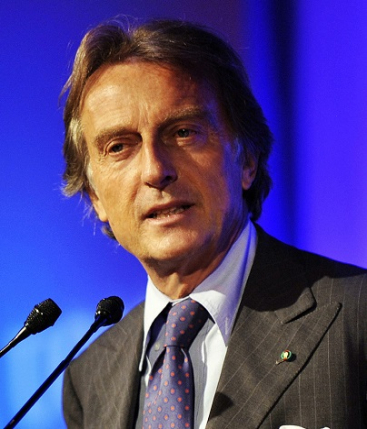 Luca Cordero di Montezemolo was Chairman of both Ferrari and FIAT and is one of Europe’s best known business leaders.

Di Montezemolo's career began at the wheel of a Giannini Fiat 500 which he raced together with his friend Cristiano Rattazzi. Later, di Montezemolo drove for the Lancia rally team known as HF Squadra Corse. He joined the auto manufacturing conglomerate FIAT and in 1973 was moved to Ferrari, where he became Enzo Ferrari's assistant and, in 1974, manager of the Scuderia. During his involvement with the team, Ferrari won the Formula One World Championship with Niki Lauda in 1975 and 1977. In 1976 di Montezemolo was promoted to become head of all FIAT racing activity. Throughout the 1980s, di Montezemolo occupied a number of positions in the FIAT empire, including managing director of the drinks company Cinzano and director of the publishing company Itedi. In 1982, he managed the America's Cup challenge of Team Azzurra, the first Italian yacht club to enter the event. In 1985, he became Director of the Organising Committee for 1990 World Cup Italia.

In 1991, FIAT Chairman Gianni Agnelli appointed di Montezemolo President of Ferrari, which had been struggling since Enzo Ferrari's death. Di Montezemolo made it his goal to win the Formula One World Constructors' Championship once again. Di Montezemolo quickly made changes at the Italian team, signing up Niki Lauda as consultant and promoting Claudio Lombardi to team manager. During the 1990s he resurrected the Ferrari road car business from heavy debts into solid profit. He also took on the Presidency of Maserati when Ferrari acquired it in 1997, until 2005. Under Cordero di Montezemolo and executive director Jean Todt, the Ferrari Formula One team won the World Drivers Championship in 2000, the first time since 1979. The previous year, 1999, they had won the constructors' championship for the first time since 1983.

In 2004, di Montezemolo became President of Italian business lobby Confindustria and days later he was elected Chairman of Fiat, Ferrari's parent company.  In 2008, di Montezemolo founded the Formula One Teams Association (FOTA) which he presided over from 2008–10. The committee used to meet on a regular basis to discuss improvements to Formula One. In 2010, he retired as Chairman of Fiat and in 2014 he resigned as President of Ferrari. From 2014-18 di Montezemolo was Chairman of the Italian national airline Alitalia. At the beginning of 2015 he has become the head of Rome's 2024 Summer Olympic Games bid. Mr. Montezemolo is Chairman, founder and Shareholder of Italo SpA, the first European private high-speed railway company and he is Member of the Board of Directors of Unicredit and Renova Group.

In 2008 the President of the French Republic awarded him the title of Commandeur de a Le´gion d’Honneur. He was nominated by “Financial Times” as one of the fifty best managers in the world in 2003, 2004 and 2005. He was named “European Manager of the Year” for 2012 by the European Business Press Federation (EBP), an association of Europe’s leading economic and finance publications. In 2015 he has been inducted in the Automotive Hall of Fame of Detroit, the international most prestigious award of this sector. 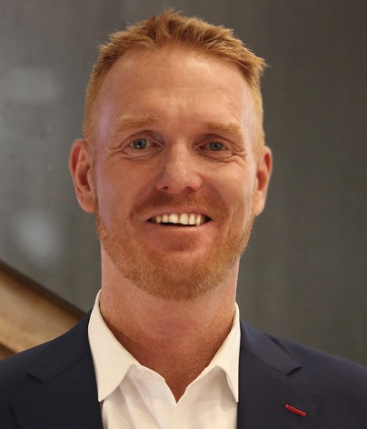 Paul Harvey has been with Fonterra almost 11 years, and in July Last year he took over the role as Fonterra’s Director of Global Foodservice.

Prior to this Paul had held a number of senior sales and marketing positions with the Co-op. He started as FBNZ Sales Director where he led the delivery of our consumer sales business for New Zealand supermarkets.

He then took on the role of Foodservice QSR where he worked on growing our business in Starbucks, McDonalds and YUM! in China. Paul then moved to Chicago for 3 years to manage our US foodservice business and recently completed our partnership with US co-op Land O’Lakes.

Paul  has dairy farming roots in Waikato and after six years overseas he and his family are pleased to be back in NZ. 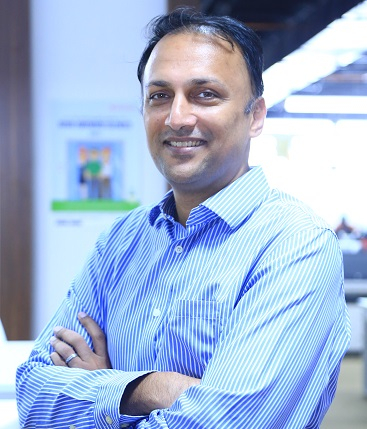 Vivek is the CEO of CueMath. Before joining CueMath, he led Swiggy’s business operations as COO.

Prior to that, he led P&G’s business as CEO in East Africa based out of Nairobi. He had been with Procter and Gamble for 20 years in various capacities across developing markets (India, Africa) as well as developed 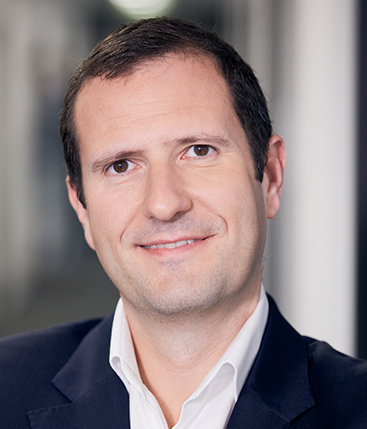 Mark Billige is CEO of Simon-Kucher & Partners, elected to lead the consultancy with Andreas von der Gathen in 2019. During his 15-year career with the company, he grew the UK business as Managing Partner and served on the company’s global board.

Mark joined Simon-Kucher in 2006 in the firm’s London office. In 2010, he was elected into the partnership and was appointed UK Managing Partner one year later. Mark has gone on to be one of the world’s leading experts in pricing and monetization strategy, advising the CEOs and boards of UK businesses as well as the value creation teams of leading private equity firms. He is a regular commentator in the press and broadcast media on these topics as well as a guest lecturer for MBA programs at the world’s top business schools.

Mark started his career in the Telecoms, Media and Technology practice at PwC Consulting while qualifying as a chartered management accountant (ACMA). He subsequently moved into the telecoms industry, joining the corporate finance team at FLAG Telecom/Reliance Communications and eventually taking over as pricing manager.

If you’re interested in attending one of our upcoming events throughout APAC, please fill in the form below.