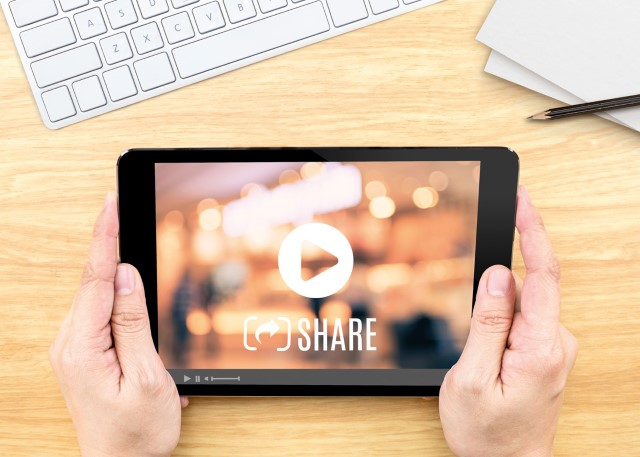 The one trait that will separate the winners from the rest in this crisis is what we call commercial agility: the ability...