Have you fully unlocked your sales potential?

Building on over 30 years of experience with sales effectiveness projects, we developed a Digital Commercial Excellence Self-Assessment tool for senior executives and sales managers to recognize their company’s potential for improvement regarding operating model, customer experience, and data & technology. Take our survey now! 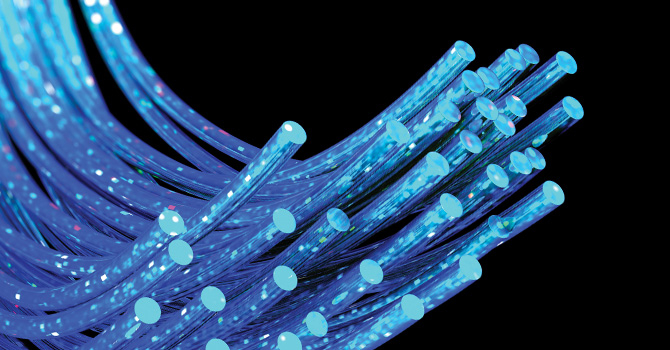 We mostly know revenue models like pay-per-result or pay-per-use from software companies. Can they work in physical businesses, too? My colleagues Jan and Omar, experts in the medtech sector, would say yes, they can. You can check out their article on the topic here!

Back to Commercial Creativity