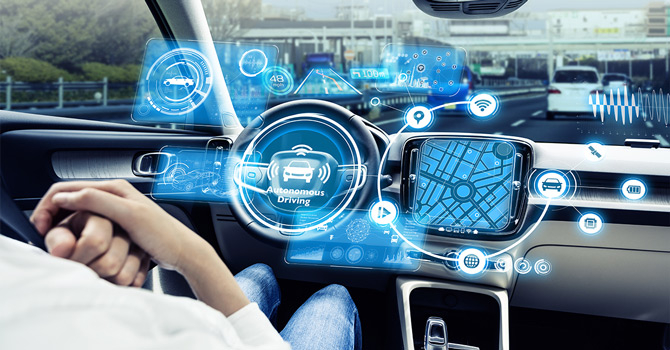 We began this series with an overview of Chinese automakers, and their global growth ambitions. Now, we will look into how these competitors, especially Chinese EV startups, succeeded in dominating the domestic market. In part 3, we reveal how their unique product offering not only meets demand, but rivals that of top dogs like Tesla.

It is not an exaggeration to say that Tesla spurred on every car manufacturer in the world to up their game. From renowned brands like Volkswagen, to up-and-coming ones like NIO, automakers have been scrambling to beat Tesla in the race to electric vehicles (EVs).

However, while western manufacturers have fallen behind, Chinese automakers are hot on Tesla’s wheels. In this article we reveal what can be learned from their unique product offering, and why western car manufacturers should pay attention to Chinese competitors.

Through advanced human-interface machine (HMI) systems, and integrated apps, Chinese car manufacturers provide an outstanding connected experience. In a market where consumers value intelligence systems over traditional automotive capabilities, it is no wonder that Chinese concept cars are winning the race.

Chinese EV startups, in particular, have responded to China’s smartphone generation by developing more than just cars. With the backing of Internet giants, like Huawei, Chinese OEMs have been able to develop cars into moving smart devices. 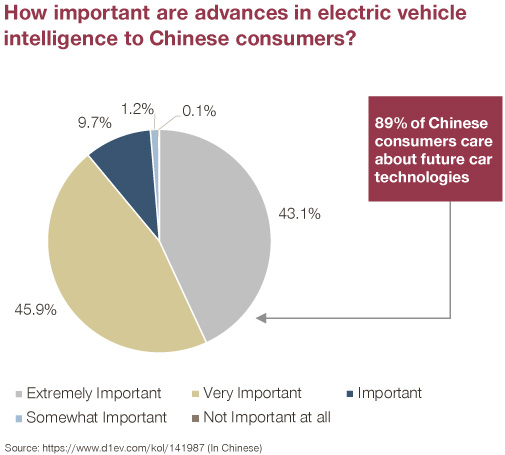 With battery technology still falling somewhat behind, charging an electric car is not as quick and easy as refueling a combustion engine. For instance, most EV consumers in China reside in large apartment buildings where cars are parked in public garages. This has prevented many from charging their cars at home.

In order to overcome this hurdle, the Chinese government invested millions in the country’s public charging infrastructure. It is also why Chinese original equipment manufacturers (OEMs) have invested heavily in designing battery technology solutions that are attractive to consumers.

In a way, the West’s reliance on private charging piles has done car manufacturers a disservice when it comes to creating an engaging product offering. In Europe, for example, most public charging points are located in just three of its countries. These technologies are crucial learning points, therefore, for traditional western OEMs wishing to be serious contenders in the race to EVs.

A recent survey conducted by Autolist, found that the biggest reason consumers decide against buying EVs is range anxiety. Range anxiety is the fear that the car will run out of charge before reaching an available charging point.

This is why Chinese car manufacturers are designing electric cars with long-lasting batteries. 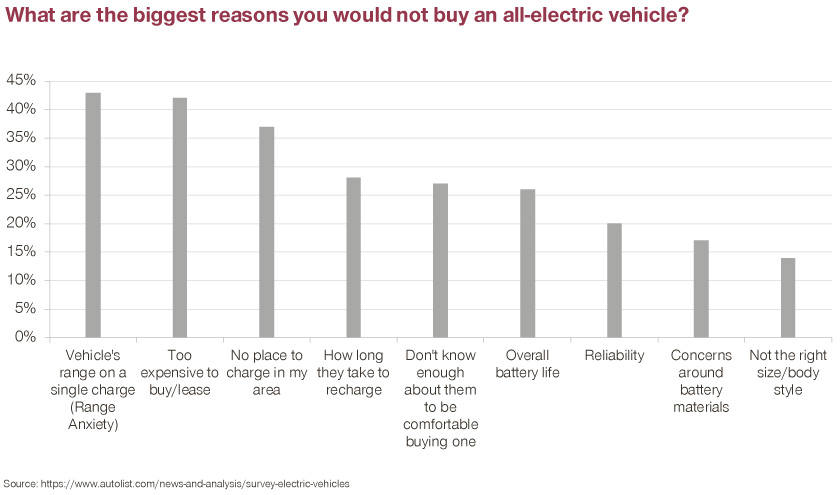 Chinese OEMs responded directly to their domestic customer base by designing pioneering future car technologies. Backed both by the Chinese government and Internet giants, Chinese automakers have created complex intelligence systems on wheels with long-range batteries that, thanks to NIO, can be upgraded, swapped, or charged anytime, anywhere.

Future car technology as a unique product offering has played a huge part in the domestic success of Chinese OEMs. Keep a lookout for the next part of our series, where we explain what sales and marketing strategies contributed to their sudden rise.