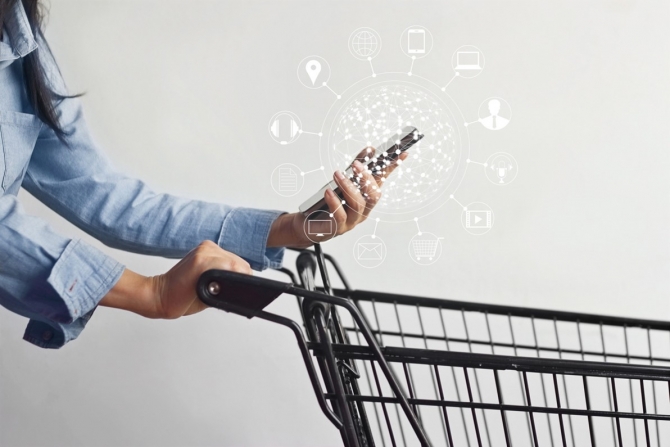 Black Friday divides opinion amongst shoppers as much as it does amongst retailers.

For the many shoppers that do participate, our research indicates that the consumers who embrace Black Friday fall into three primary camps.

We asked shoppers what they spent last year, and of those spending more than £100:

The balance for retailers is to have enough tempting offers to attract browsers, savers and perhaps big-game hunters into their store, whether physical or online, and then get them to buy other items. Certainly many of the browsers and savers shoppers who embrace Black Friday are very happy to spend several hundred pounds specifically on this weekend across a range of goods on planned and impulse purchases.

We know from the sales data we analyse that Black Friday gives participating retailers’ a huge boost, and many will report stellar headline figures for the day. But when you take a longer view for the retail and e-tail sector as a whole, much of the money spent on Black Friday, especially the large amount on Christmas presents, simply comes at the expense of lower sales in December. From our research, only 15% of adults felt that Black Friday had tempted them to spend more than they usually do, this is compared to 63% feeling it had little impact on them and 22% feeling it had simply enabled them to get more with the money they would have spent anyway.