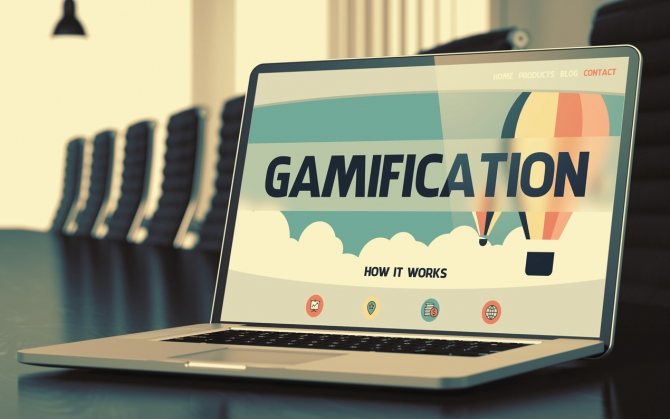 Many companies haven’t been able to achieve their ambitious up- and cross-selling goals for their products or services. But the targeted use of behavioral science can help reverse this situation.

Industry leaders such as Apple demonstrate just how much potential can be unleashed with the right cross-selling strategy. MacBook, iPhone, iPad, Apple Watch – every Apple product has become a status symbol. However, unlike the Silicon Valley giant, many regular companies are failing to reach their ambitious cross-selling goals, which is preventing them from becoming the “Apple” of their industry. Clearly, significant profit and sales potential is being left untapped.

Why is it proving so difficult for companies to achieve their cross-selling goals? Most companies only use “push” marketing techniques, i.e. they simply suggest products to customers. In contrast, “pull” marketing provides customers with an incentive to browse the company's entire range of services. However, this approach has largely been overlooked. With a few simple measures, customers’ behavior can be steered in the right direction, boosting up- and cross-selling rates considerably.

To understand how behavioral economics can increase cross-selling rates, important insights can be gained from the world of play. The key idea here is the “gamification” of the product offering. Video game developers have known for a long time that these effects actually make their games much more addictive. The most successful game designs often tap into people's innate urge to want to complete their “collections.” One famous example is the search for “hidden packages” in the hit game series Grand Theft Auto. Players have to search through the entire game to find these randomly placed objects. The advantages for finding these items actually aren’t worth the effort. It is simply the fun of retrieving “collectibles” that has led to the package search becoming a very popular part of the game. In addition, players’ desire for status is also key to increasing the attractiveness and profitability of video games.

The phenomenon of “in-game purchases” (IGP), which has become increasingly important over the last few years, shows that these effects don’t just enhance the gaming experience. They are also very lucrative for developers. After purchasing a game, players can buy additional game elements via IGPs. These can include extended versions of the game map or extra “skill points” to increase the players’ strength. Status-symbol features, such as new playable characters or special clothing, are also available to buy. According to a study by the University of Tampere, the desire to unlock all elements of a game is one of the top three reasons for making in-game purchases.

But can game mechanics be used successfully in other industries for increasing engagement? The answer is a resounding yes. The banking sector is leading the way with applying game elements to sales approaches. For example, the “Home-bank Program,” which was developed by Simon-Kucher & Partners, incorporates several gamification elements. With this program, bank products are divided into logical product areas and presented as a unified system. Customers that use products from multiple areas are rewarded with a loyalty bonus. Implementing this approach can increase cross-selling by 25 percent in the first year. Customers reacted very positively to the introduction of this program, despite a simultaneous price increase of up to 30 percent on checking accounts. As well as increased customer loyalty, churn rates due to the price increase fell to near zero.

Gamification even offers promising applications for industrial companies in the B2B sector. Its uses range from enhancing conventional product sales like components and replacement parts (e.g. “spare part kits”), to facilitating the increasingly important business area of solution-selling (e.g. add-on digital services and other options sold with the main product).

The targeted application of behavioral economic theory, such as gamification, is more than just a “nice to have.” In the future, these insights will form an essential part of any successful sales strategy, particularly if a digital sales channel (e.g. an online shop) is used. Even in the B2B sector, most decisions are still made by people. They are therefore based on human behaviors that are often subconscious. Companies would be well advised to use these behaviors to their advantage.

This article was first published on industriemagazin.at in September 2018