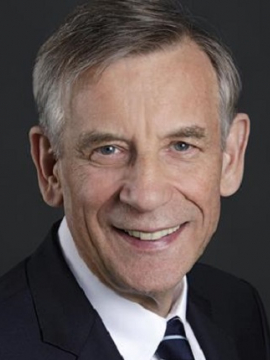 The Philosophy of Price

The Journal of Professional Pricing

Negative Prices: Not A New Phenomenon